Birmingham City Council chose Skyrad to be one of their energy reduction technologies for their Aim High Initiative. A pilot for Birmingham Energy Savers, Aim High sought to find revolutionary technologies that could significantly reduces the carbon emissions of their houses, as well as help relieve fuel poverty and protect vulnerable residents. 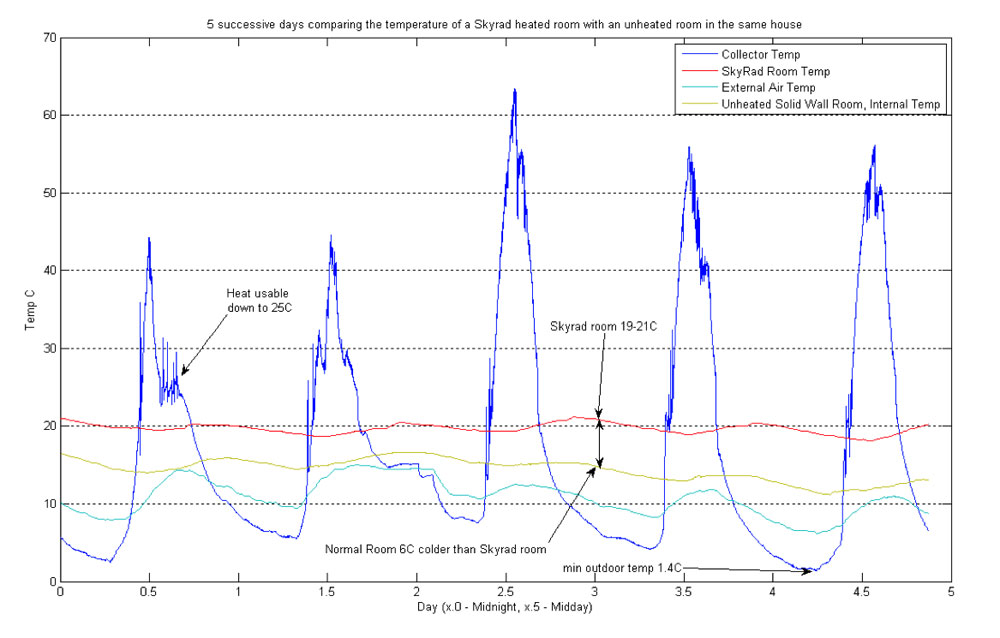 Skyrad has so far been installed on six houses in Birmingham, and the response has been extremely positive, with Birmingham Council describing Skyrad as the ‘Jewel in the Crown’ of their energy saving programme. One resident, Ms Ferguson, was particularly pleased when she read her gas meter. She estimated she had saved 79% on her bill since Skyrad was installed. 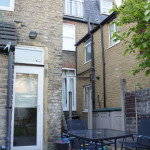